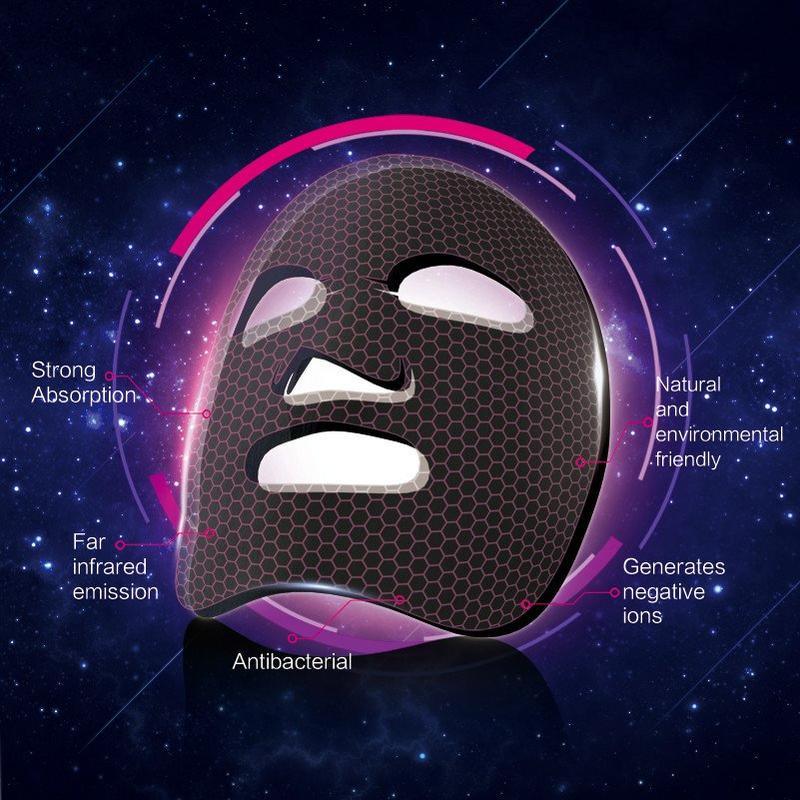 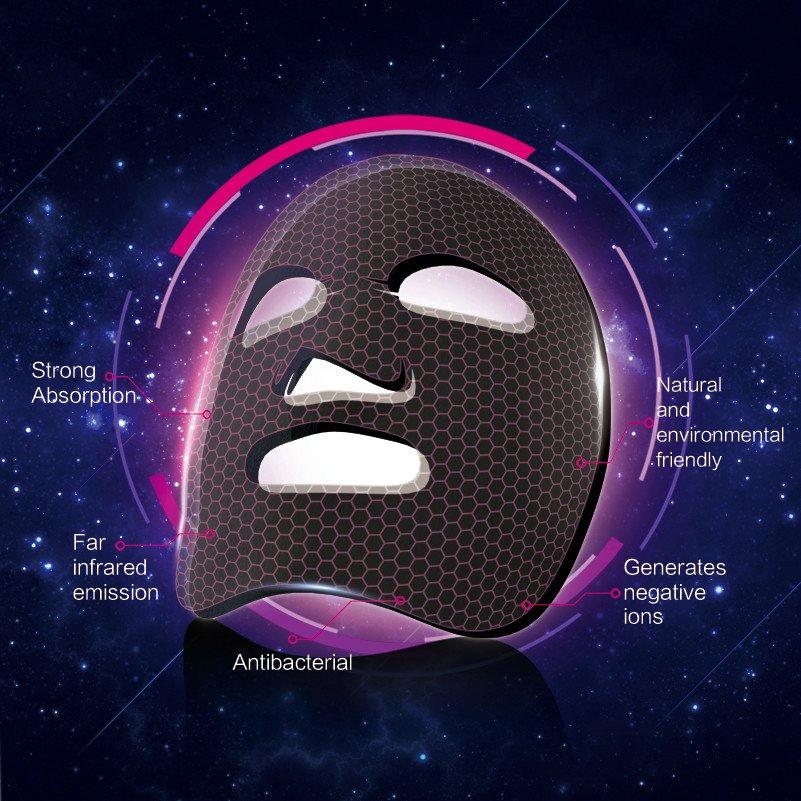 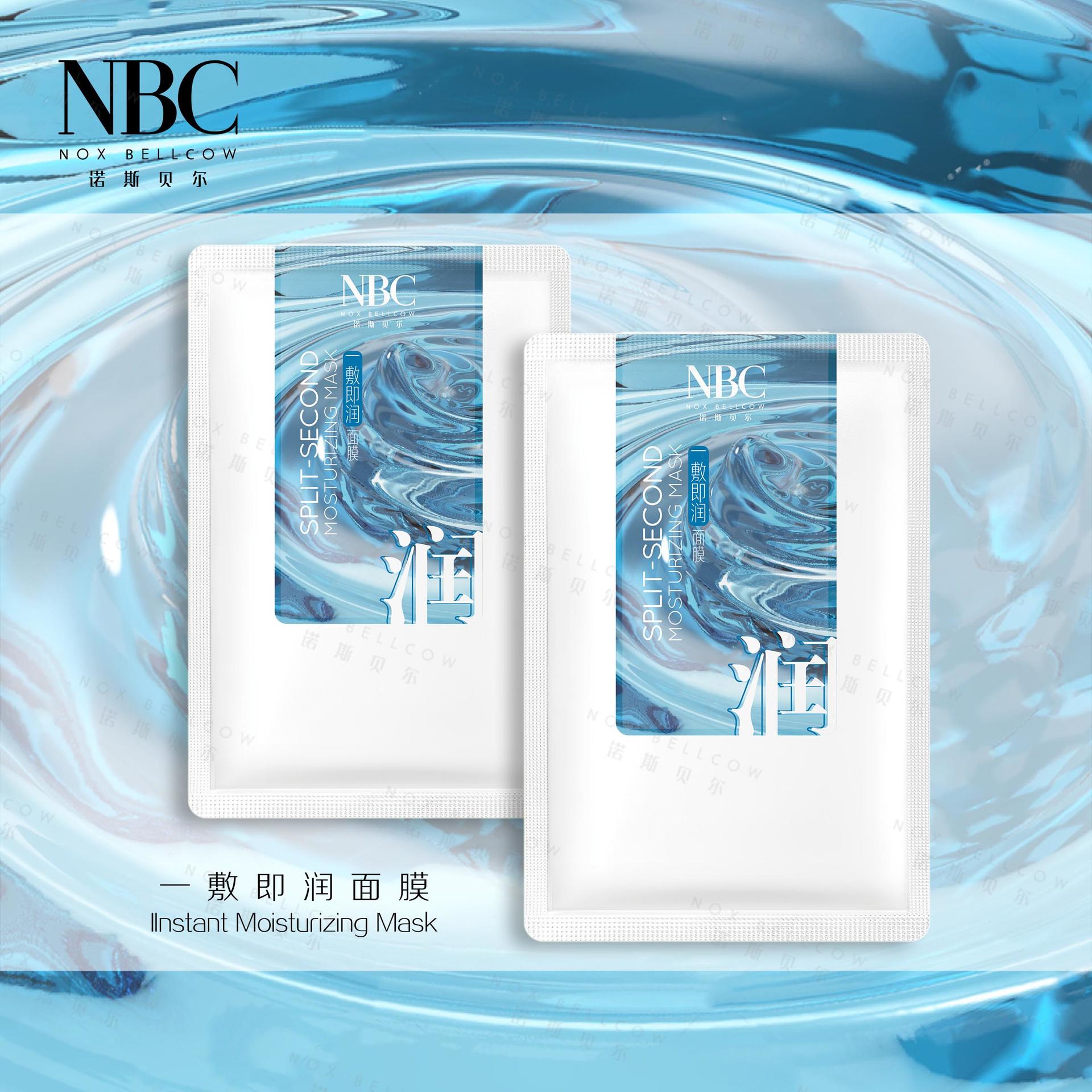 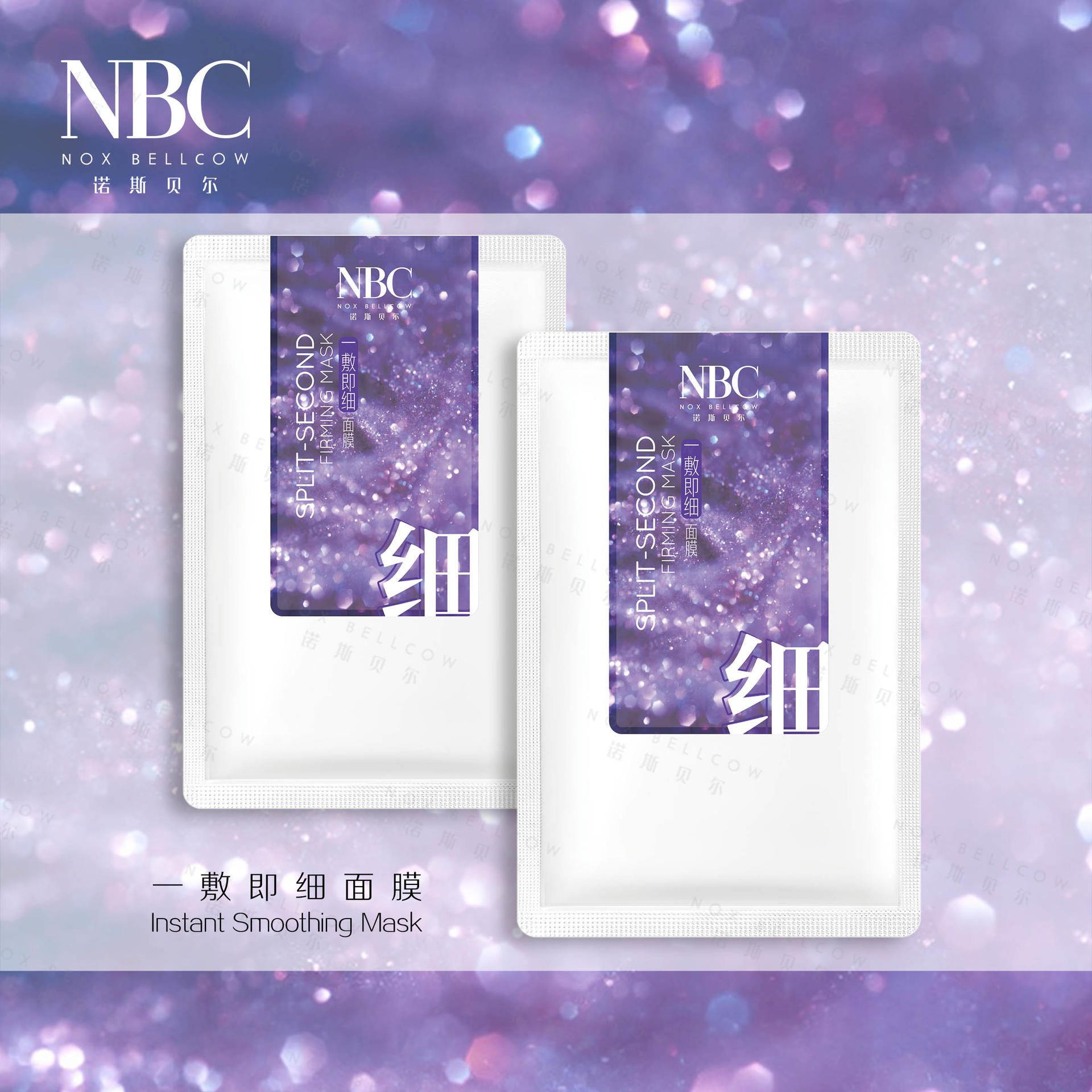 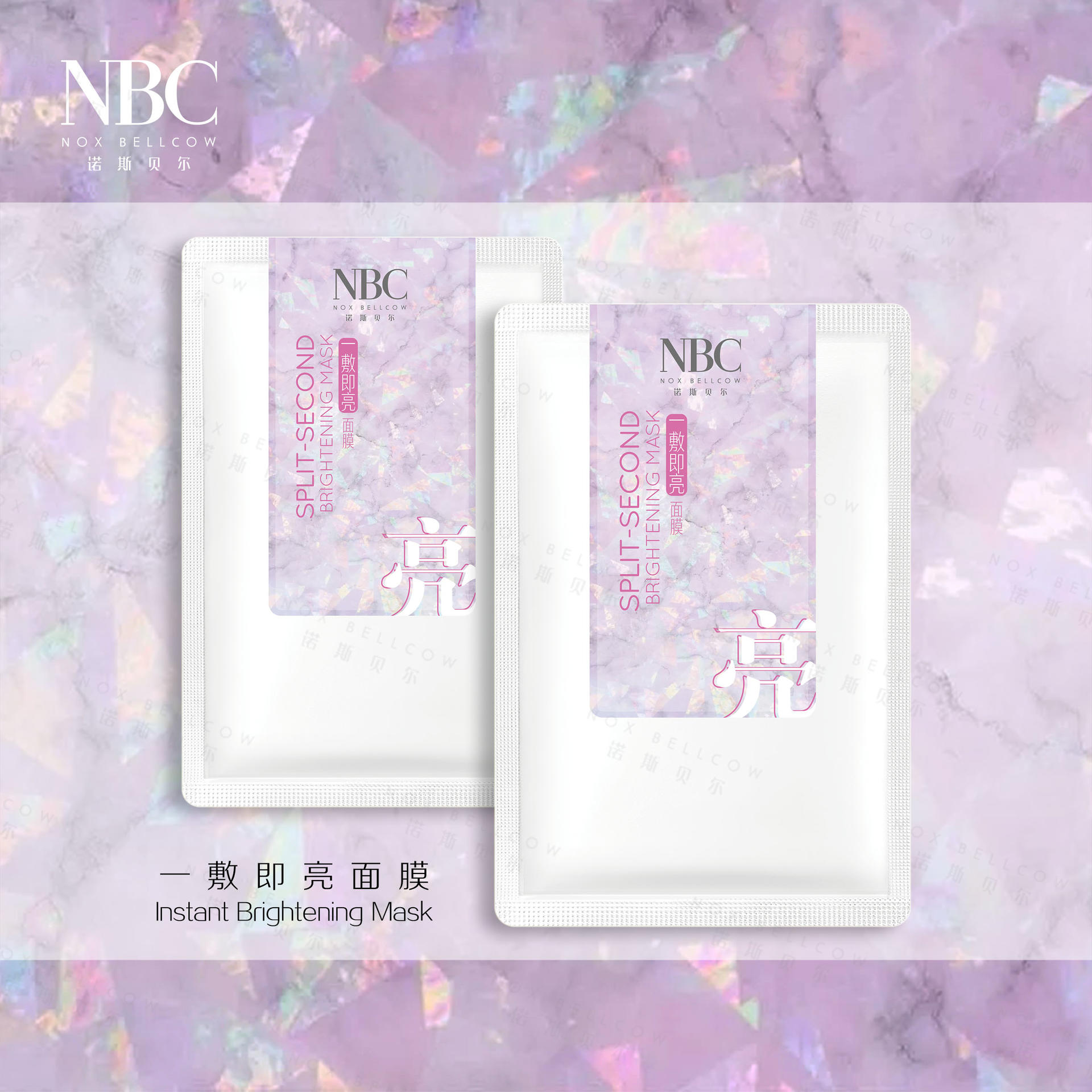 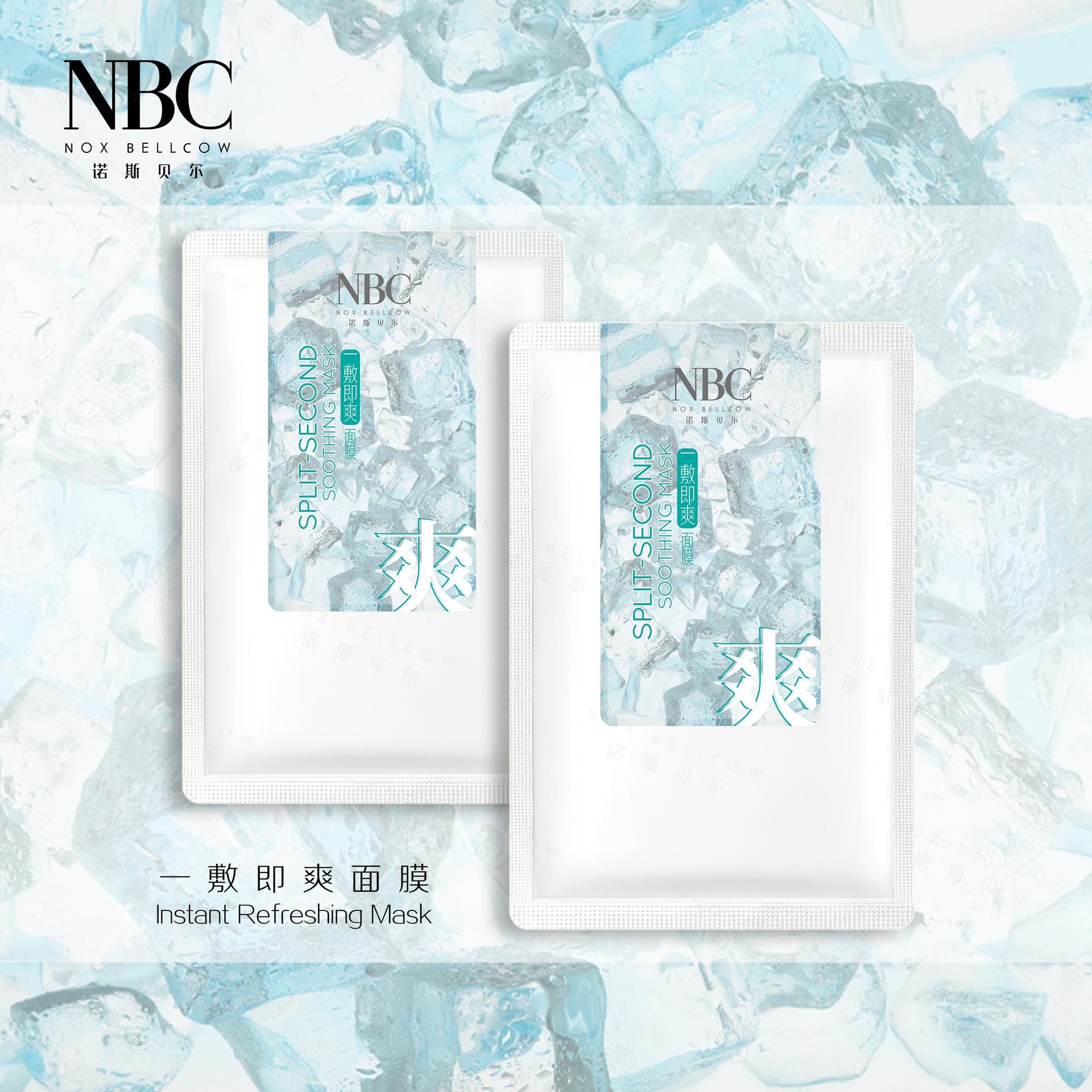 In fact, graphene is originally present in nature. However, its monolayer structure made it difficult to be peeled off.

In 2004, two scientists Andre Geim and Konstantin Novoselov at the University of Manchester, England, first peeled off graphite sheet from graphite, and then stuck the two sides of the sheet on a special tape. They then successfully tore the tape and dividing the graphite sheet into two. By repeatedly doing this, they have made the sheet thinner and thinner. Finally, they got the results they have wanted.

The sheet is very thin, composed of only one layer of carbon atoms;

It is of hexagonal honeycomb structure. And this is graphene.

Since then, Andre Geim and Konstantin Novoselov have found the integer quantum Hall effect and the quantum Hall effect under normal temperature conditions in monolayer and bilayer of graphene systems, and they went on received the 2010 Nobel Prize in Physics.

What is Biomass Graphene ?

It has the biomass graphene structure of micro-film; and is made with biomass cellulose from raw material. It is an important member of the large family of graphene. 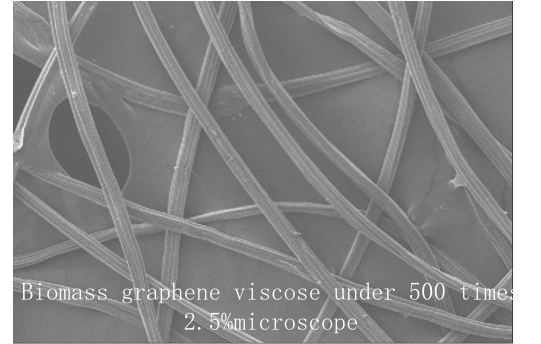 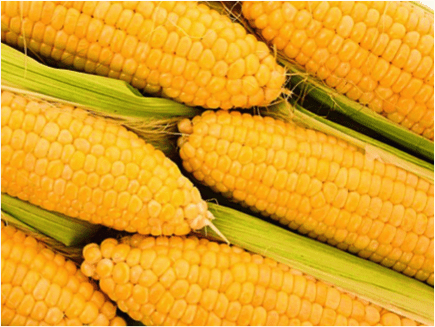 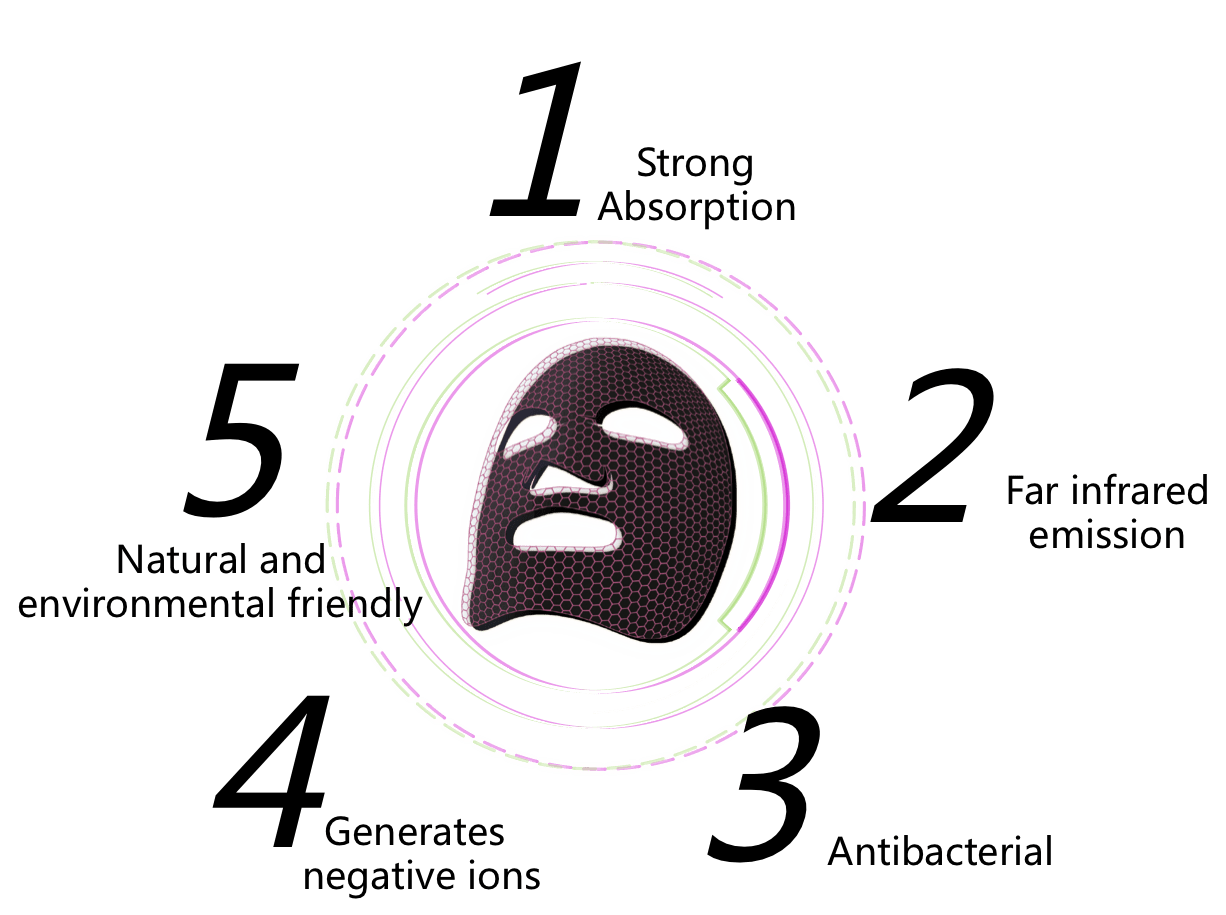