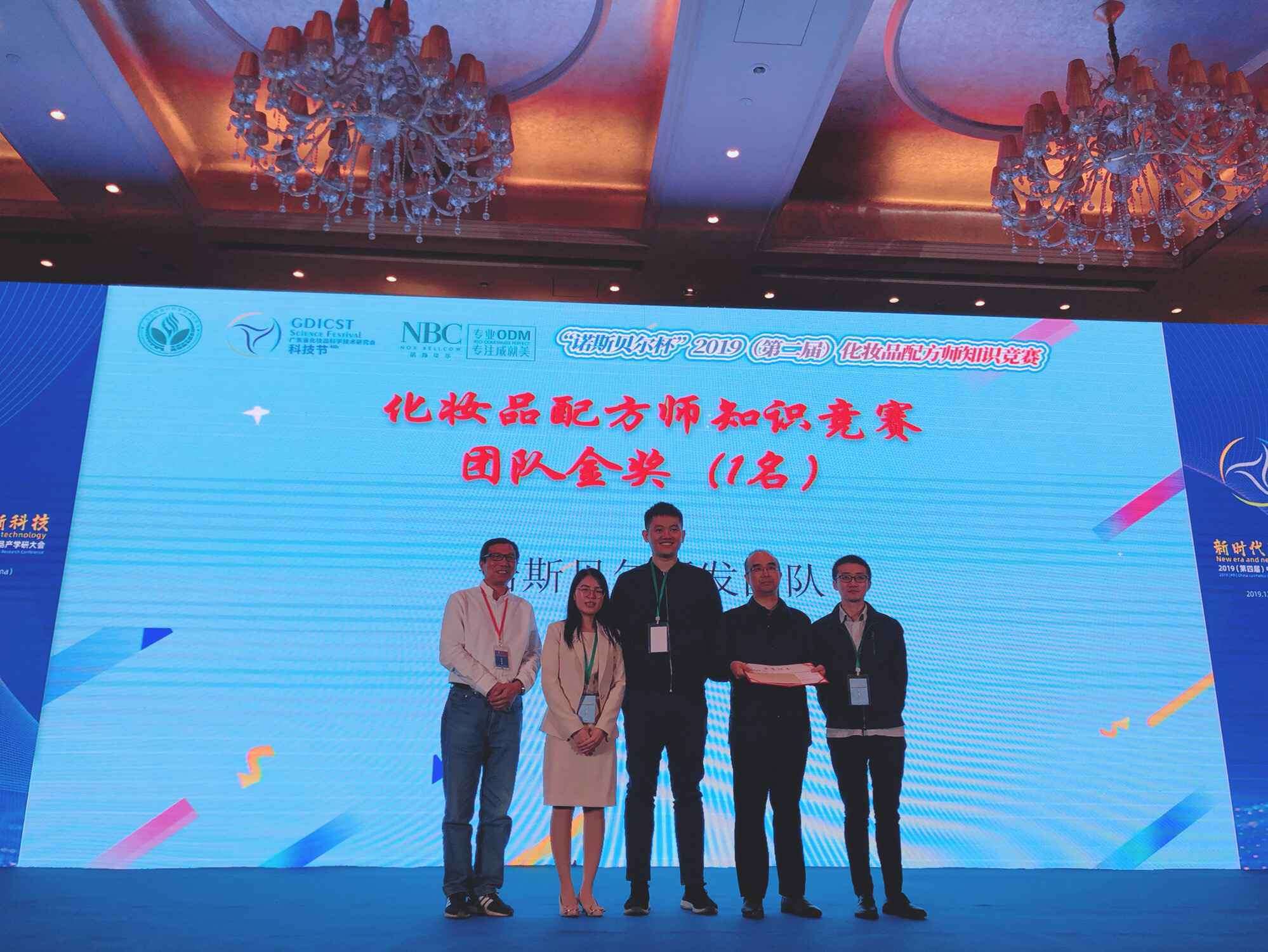 Before the competition began, the vice president of Nox Bellcow Cosmology Co., Ltd., Mr. Mai Yaoya, attended the competition and delivered a speech. The holding of this science and technology festival is of great significance to the promotion of high-end science and technology exchanges and matchmaking, and to the establishment of an international communication platform for government, industry, university, research and use of communication, integration and innovation. As a cosmetics ODM enterprise that insists on innovative research and development, Nox Bellcow held this activity jointly with Guangdong Cosmetics Science and Technology Research Association, hoping to exchange and share scientific research achievements with enterprises in the same industry and promotes common progress of enterprises and industries. After the speech, Li Meiting, an engineer from Nox Bellcow research and development department, was invited to the stage as the gold medal winner of the last knowledge competition for cosmetic formulators to give a thematic report on "application of lipid-based nano-carrier system in cosmetics", which provided a good demonstration for the team to enter the competition. 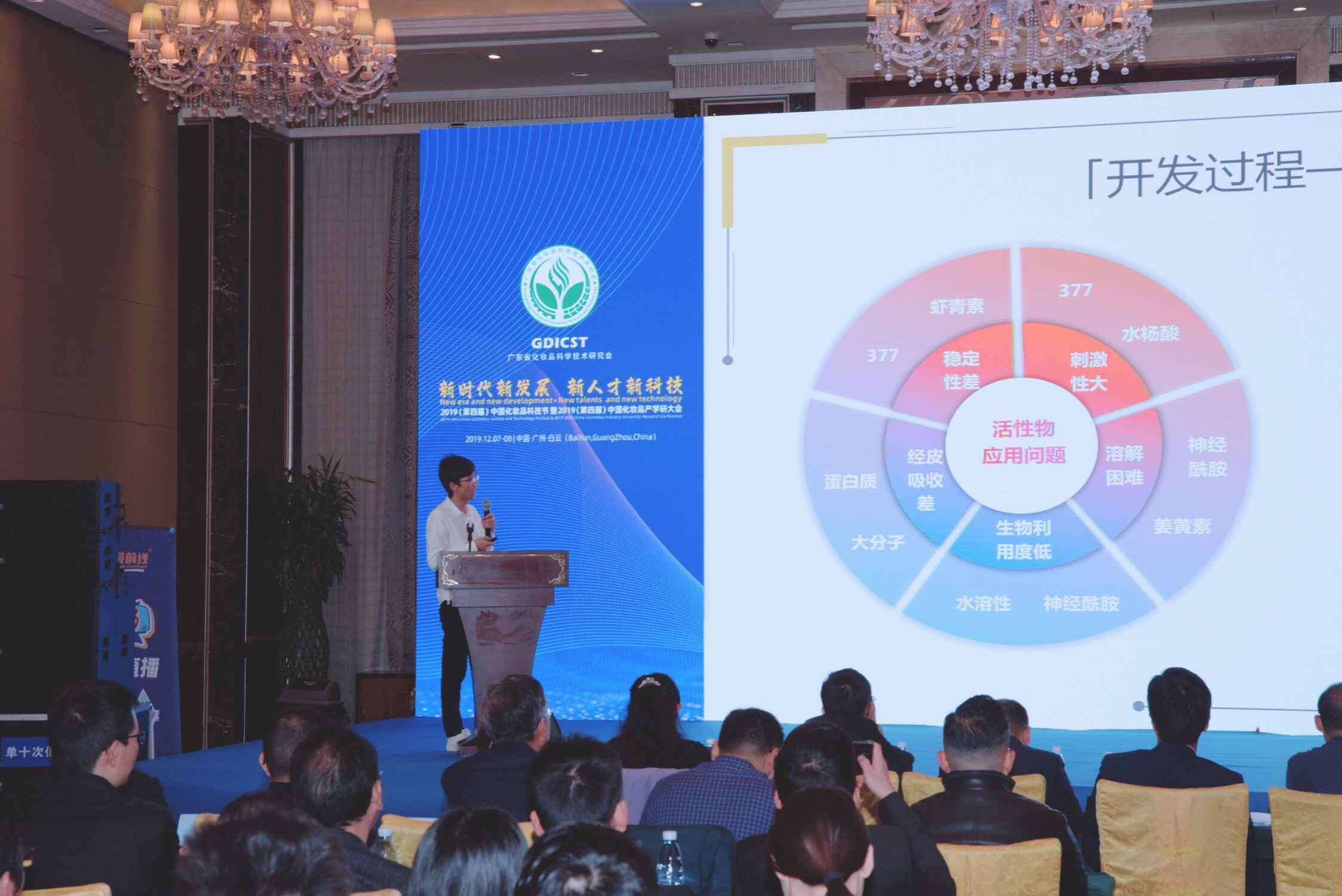 Li Meiting, an engineer from Nox Bellcow Research and Development Department, was invited to the stage to give a thematic report.

After the competition began, players from various enterprises showed great skill. Among them, Nox Bellcow's research and development team brought "ideas and plans for developing a highly moisturizing and moisturizing hand cream" in the exposition part, and his fluent speech won the favorable comments of the judges. Later, after the fierce confrontation between the mandatory and the competing questions, the atmosphere at the scene gradually reached a climax. 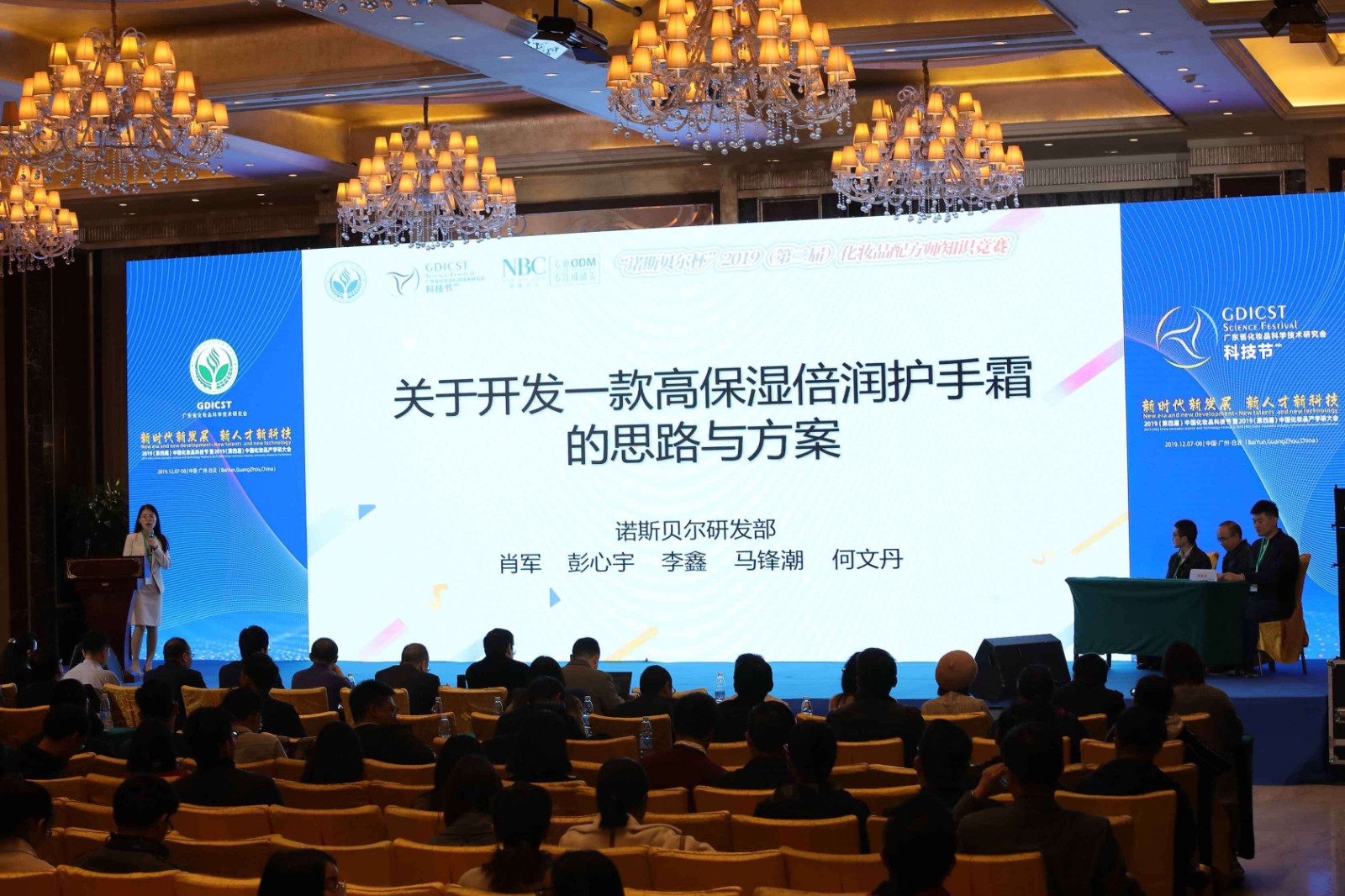 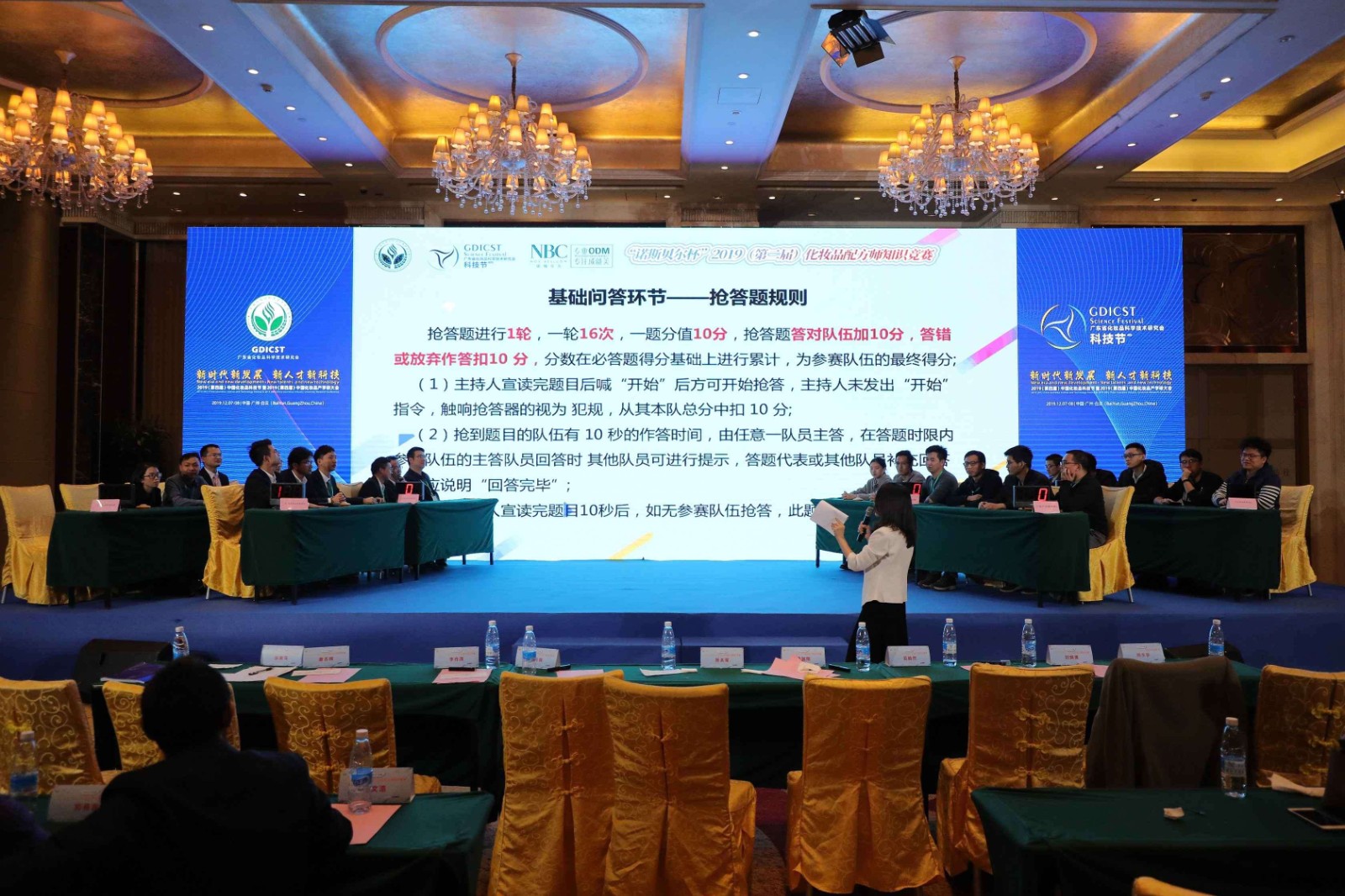 Knowledge competition is an excellent platform to provide technical inspection. Through friendly competition and competition, each enterprise team can give full play to their talents, thus learning from each other and promoting the growth of R& D technicians in the industry. It has a positive role in promoting R&D innovation in the cosmetics industry.

Nox Bellcow won the "Team Gold Award" this time because of the professional research and development team formed by Nox Bellcow and the efforts of more than 100 senior cosmetic engineers. It is the unremitting pursuit of innovation and quality by these excellent team members that enables Nox Bellcow to produce a variety of high-quality products that lead the trend of the times, such as dual-channel plastic mask, Tencel mask and Nano instant compact mask, etc., pushing Nox Bellcow further and further on the road of scientific research and innovation,

With deep research and innovation, Nox Bellcow will continue to invest more in research and development technology in the future, striving to break through itself, unlock more new technologies and bring more safe, effective and easy-to-use good products to consumers.