Watson – Rule Your Own Beauty

The interpretation of beauty is constantly changing – a new phase is entered where personality is considered the soul of it. What has not been changed is the desire of beauty, regardless of forms, of Watson, and the determination for pursuing it. Opening new shops is the first step of upgrading the customers’ experience. The continuous introduction of new beauty products encouraged us to further strengthen the online-offline shopping experiences and services to our customers. By actively providing personal touch and product differentiations to customers has allowed Watson rejuvenated, becoming high-end and fashionable.

July 26th, dubbed the ‘Oscar’ award by the national beauty industry, Watson 2019 Health, Wellbeing and Beauty Award – Rule Your Own Beauty celebrated the notion of self-loving and announced the awardees of the year. At the ceremony, the concepts of ‘the entrenched trends of beauty’ was again shared with people who attended. Honored to receive three awards, NBC will continue to collaborate with Watson to introduce the best beauty products to the market. 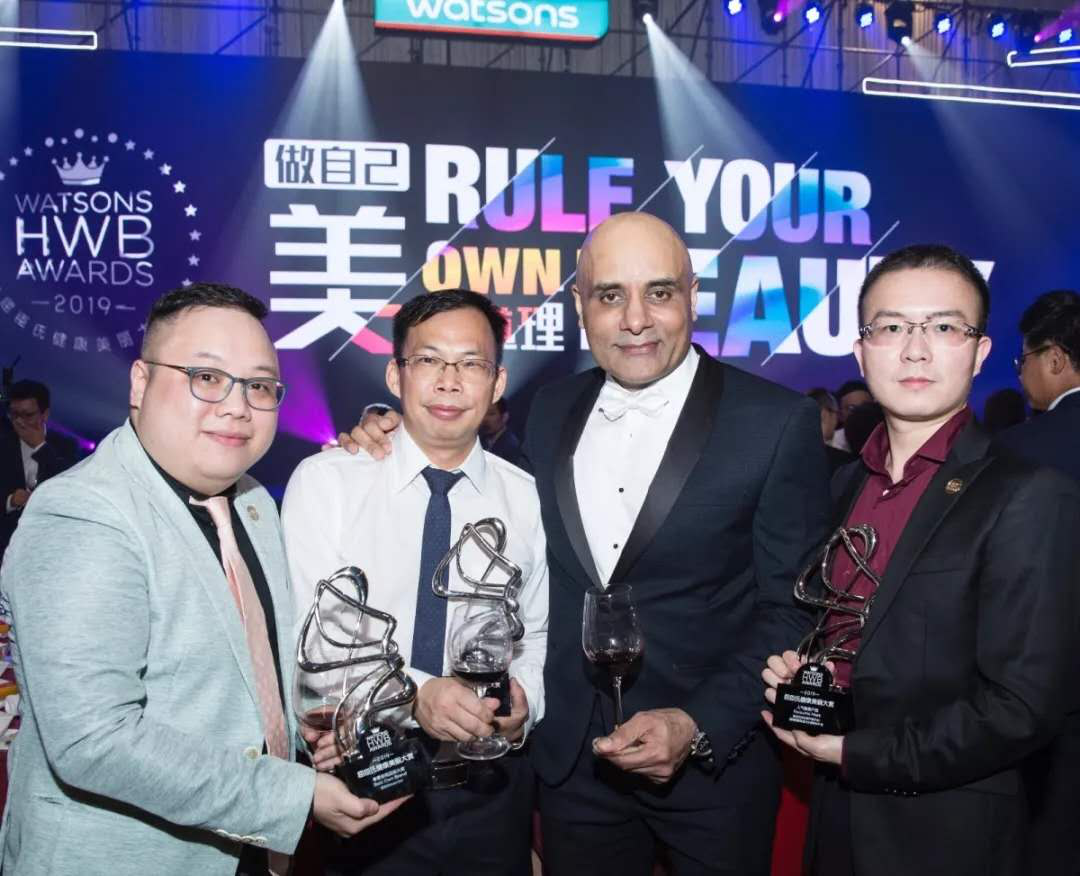 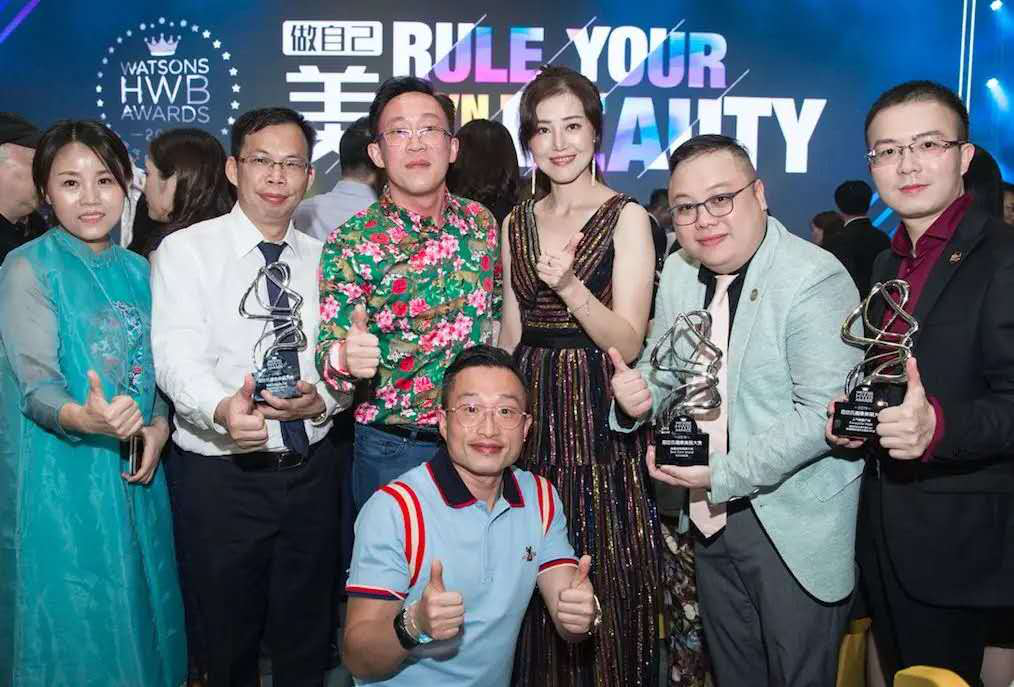 Since the beginning of collaboration, NBC has been working hand in glove with Watsons in providing the market with the best beauty products. The endeavor of NBC over the years has been widely recognized which inspired us to explores more opportunities for collaboration in the future.

In 2013, Watsons first introduced the Tencel Facial Mask to the market which won many applauds. Following the ever-changing needs of customers, the collagen series and Tencel wipe series were introduced. Over the ten years of collaboration with Watsons, NBC has saw the importance for the growth of business and we look forwards to more ten years to come. 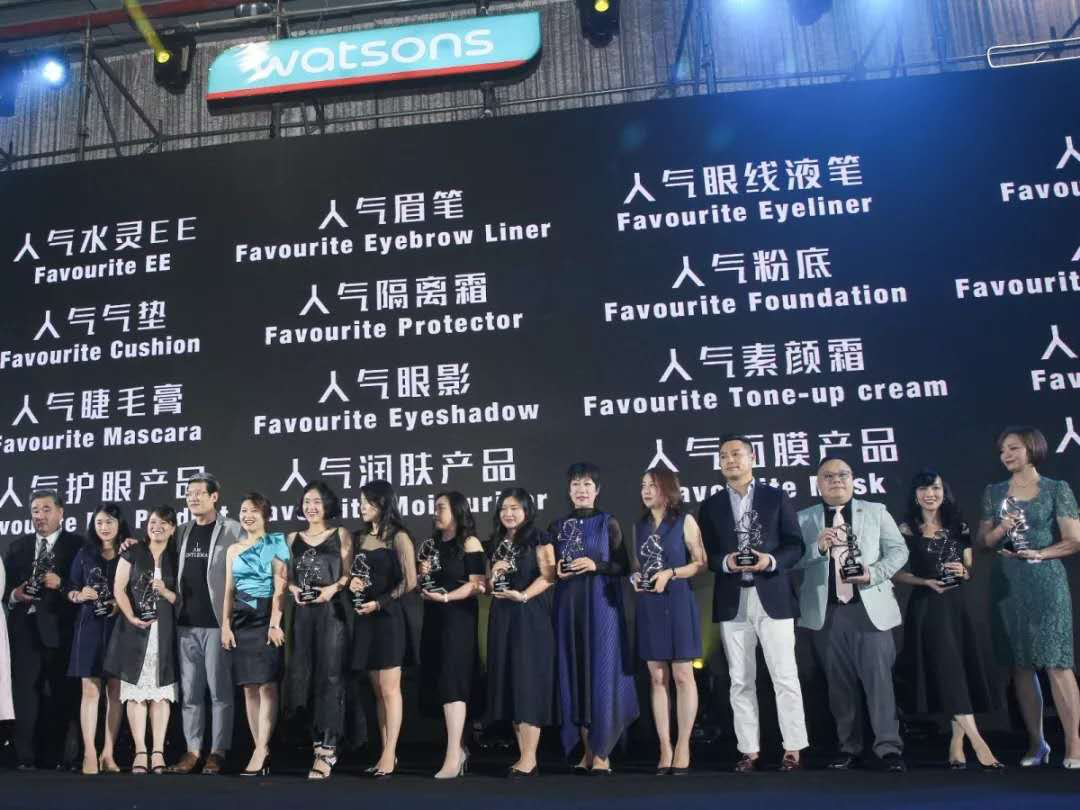 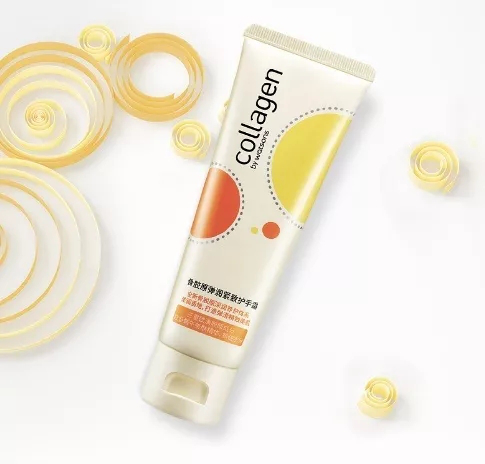 On the journey of self-care and beauty, NBC and Watsons will continue to provide the best solution, revealing the best confidence and heart in you.