In Zhongshan, the active economy of the non-public sector is the result of the sturdy pillars of various industries. Leveraging on the implementation of developing the Guangdong-Hong Kong-Macao Greater Bay Area, the Zhongshan Chamber of Commerce hosted the 2nd edition of the Non-Public Economic Sector Phoenix Outstanding Elite Award (the Award) Ceremony and Conference on August 8, 2019, celebrating 20 outstanding elites and recognizing 80 excellent personalities. One of the awardees was Fan Zhanhua, CEO of Nox Bellocow Cosmetic. The Secretary of CPC Municipal Committee of Zhongshan Chen Xudong (the sixth from the left) is presenting the Phoenix Outsting Elite Award to awardees (Fan Zhanhau, CEO of Nox Bellocow is on the fifth from the left).

The Award is a recognition given by the government to those who contributed to the transformation of businesses, as well as an encouragement to enterprises who continue to focus on building the real economy. Chen Xudong, the Secretary of CPC Municipal Committee of Zhongshan stressed in the ceremony the importance of economic contribution, technological innovation, tax revenues and expansion of capital by the non-public sector.

The commitments to innovation and responsibility of the awarded candidates have showcased the highest spirit of entrepreneurship. They are the role model to the next generation, infusing a new energy to economy and society in Zhongshan. 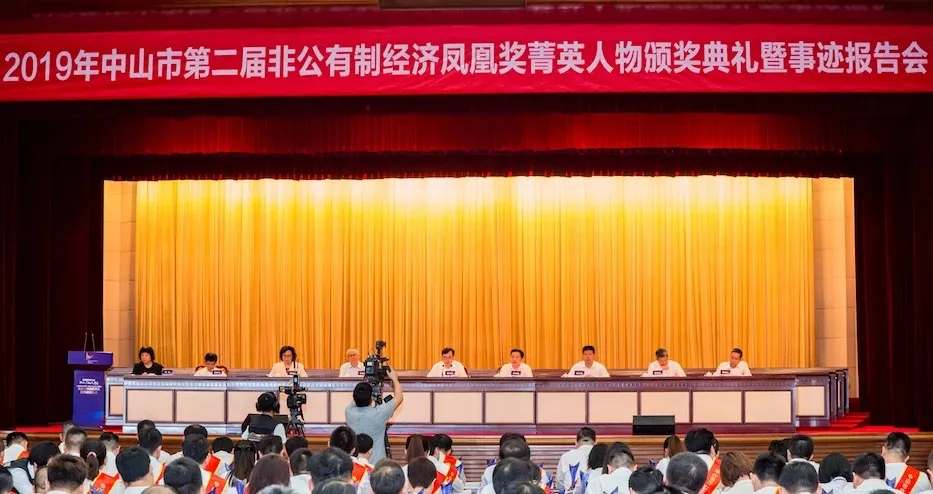 (Fifth on the left) Chen Xudong, the Secretary of CPC Municipal Committee of Zhongshan

Honored to receive the ward, Fan Zhanhua, CEO of Nox Bellocow Cosmetic (NBC), shared the development of the enterprise and his experience at the award ceremony. His speech in the below: 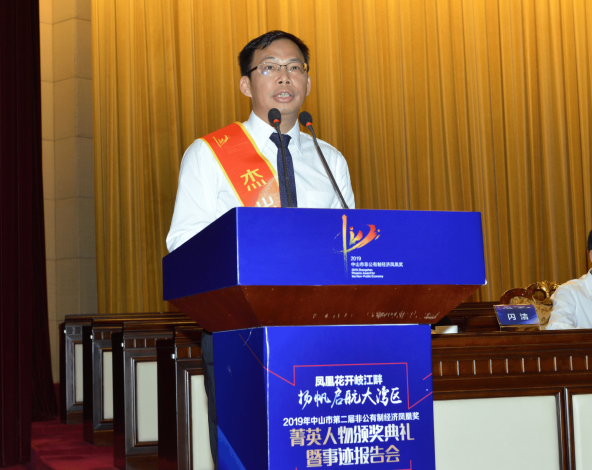 As an original design manufacturer but without any branded products, NBC has long been devoting to transform its factory into a brand. Other OEM and ODM such as Foxconn, Flex and Taiwan Semiconductor have already established their own brands, in other words, they are already recognized as brands to many consumers. Sharing the same notion, NBC has been actively participated in any professional fairs in the industries both domestically and internationally, reaching out to 19 countries and regions, including cities such as Munich, Bologna, Chicago, Las Vegas, Moscow, New Delhi, Bangkok, Dubai, Tokyo, Seoul, Hong Kong and Shanghai.

We actively involved in the works of media and associations of the cosmetic professions such as the National Cosmetic reports, Cosmetic Observations, China Fragrance Flavour and Cosmetic Industries and Guangdong Beauty and Cosmetic Association; sponsoring their annual events, supporting the development of their apps, the website of China Beauty, the China Detergent & Cosmetics and the Packaging Family. By taking part in these activities, NBC is playing an essential role in the industry and allowing more to learn of our name.

B. Pioneering innovation, benchmarking in the profession

NBC has been focusing on innovation and is acclaimed as Guangdong Functional Cosmetic Products Research and Development Center and Guangdong Enterprise Technology Center, whilst we also obtained the High-New Technology Enterprise certificate.

In terms of innovations, NBC actively develops collaborations with Tianjin Polytechnic University, Beijing Technology and Business University and Institute of Process Engineering, Chinese Academy of Sciences on technological researches. The NBC (Korea) Research Center is already established in Korea, and soon other research institutions will be opened in Japan and Europe. Such overseas platforms are established to combine the most advanced technologies from China and other countries. 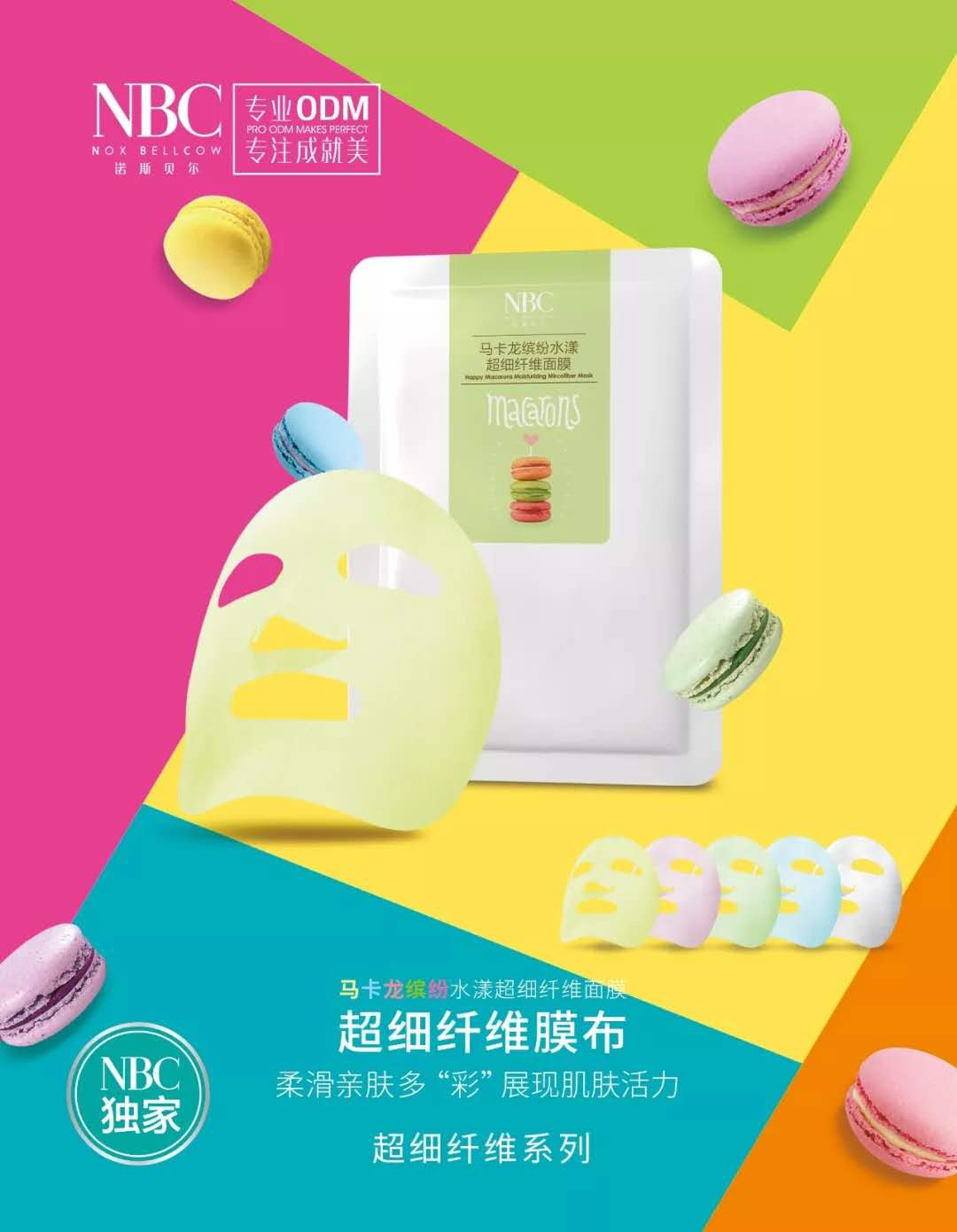 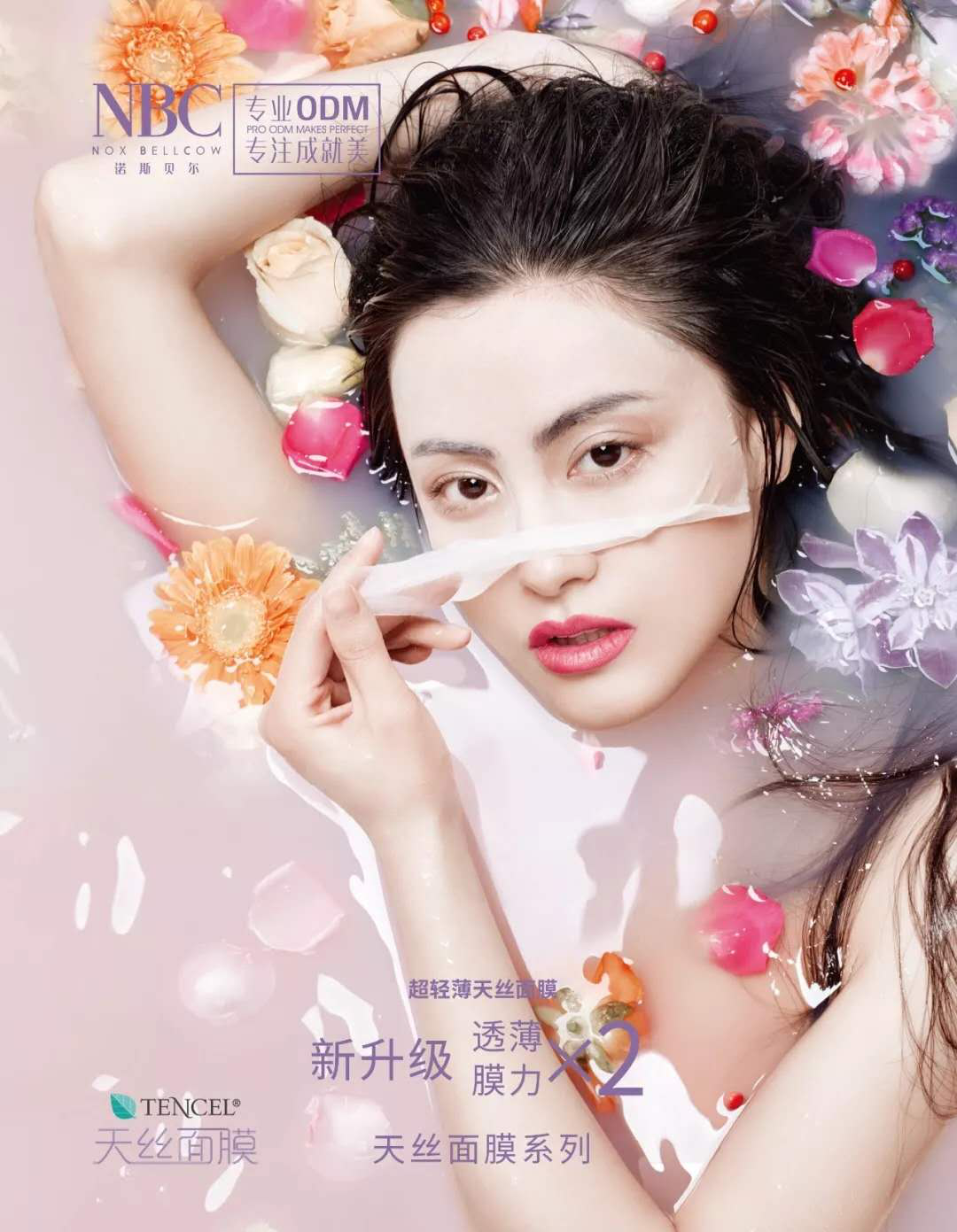 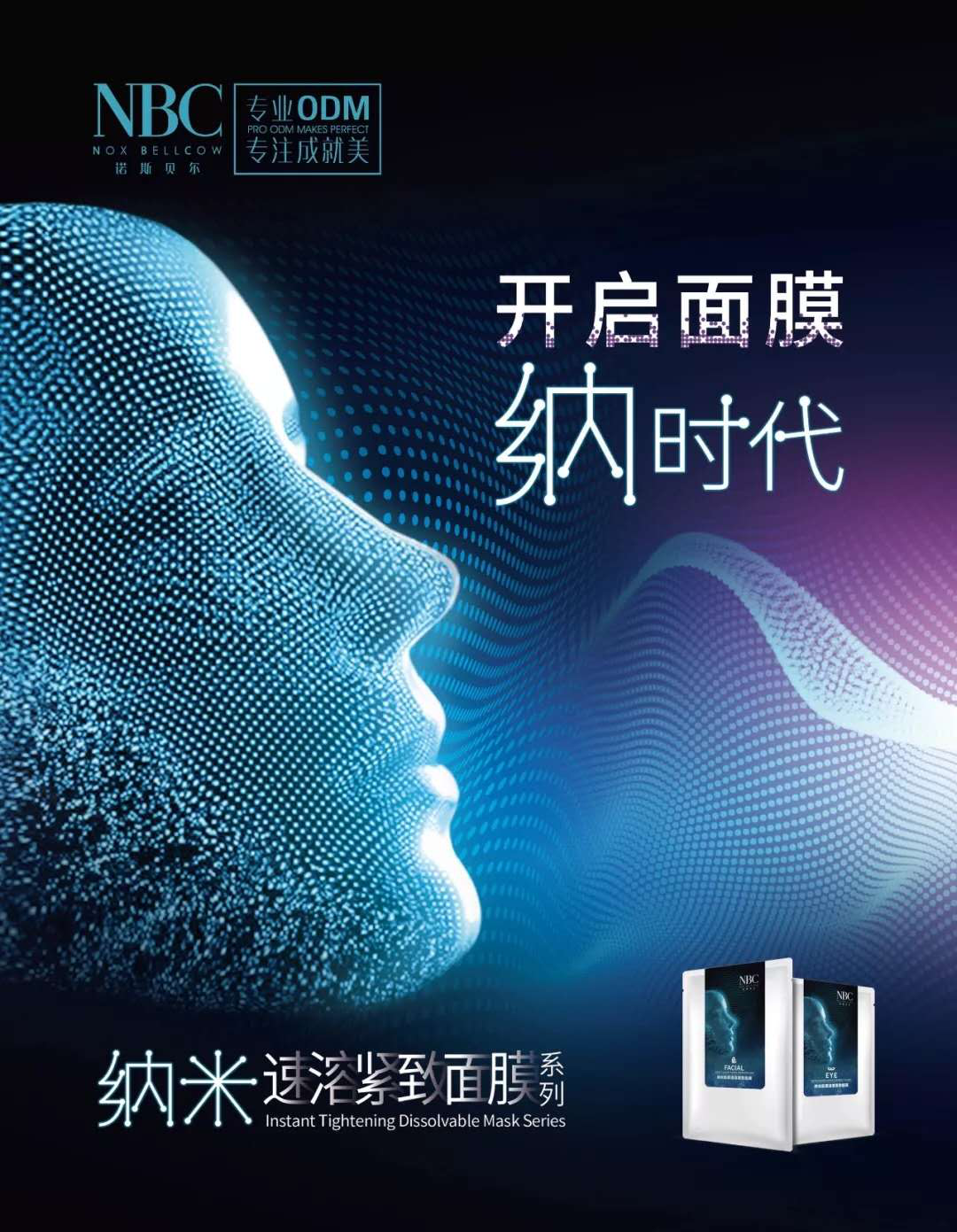 Moreover, product innovations are always the focus of NBC. Investing in trump-card products including Tencel Mask, Microfiber Mask, Biomass Graphene Mask and Nano Collagen Instant Tightening Mask have stirred up a new trend in and led the facial mask market to a new path.

In 2019, NBC has been continuously equipped its competitiveness against major industries and business environment. Under the leadership of Fan, NBC strives for the best to become the leading cosmetic manufacturer in the world.

The award is established to encourage and support the robust development of the non-public sector and young entrepreneurs. Through this recognition, it is to enhance the spirits of 4th Movement and entrepreneurship among young entrepreneurs – be patriotic, obliged to law, innovative, give back to the society. In return, it is hoped that such spirits will bond them to build a cooperative community for all to grow.

Led by the departments of Zhong Shan Tong Zhan, Zhong Shan Publicity and the Chambers of Industrial and Commerce, the Zhong Shan Chamber of Commerce hosted the second Non-Public Economic Sector Phoenix Outstanding Elite Award Ceremony on 8th August in Zhong Shan, celebrating the entrepreneurs of the non-pubic sector who have contributed greatly to the development of the economy.

In the first Award ceremony, the chairman of NBC Lin Shida was awarded as one of the ‘Top 10 Innovative Personnel’. We are grateful to all the levels of the government which have given all the supports to NBC over the years. In particular, Zhong Shan government and Nantouzhen government that have given all the guidance to NBC in developing our business.